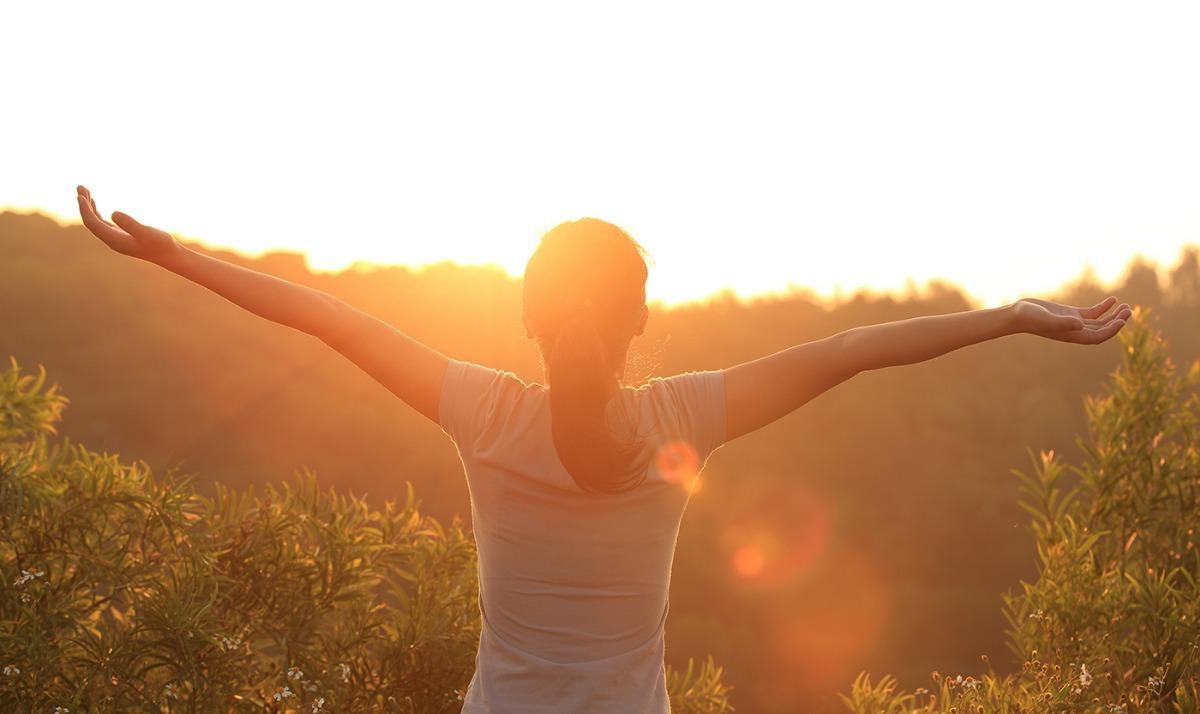 Did you know that in September Chiropractic celebrated its birthday of 123 years? And over all those years, the profession has been able to help so many people reach much healthier lives. As a celebration of all things Chiropractic, here are some fun facts that maybe you’ve never heard of before:

- The term “Chiropractic” is actually a combination of two Greek words: cheir, which means ‘hand’ & praktos, which means ‘done’. Therefore the union of the two words means “DONE BY HAND”, which is perfect for Chiropractic.

- The first Chiropractic adjustment was administered by the found Daniel David (DD) Palmer in 1895. DD Palmer was helping a janitor by the name of Harvey Lillard, who regained his hearing after an accident he suffered 17 years before his first adjustment.

- Doctors of Chiropractic (DCs) go to specialized schools before they can practice. There are only TWO schools in all of Canada (Ontario & Quebec), and several in the United States. Chiropractors have to undergo at least a combined 4,000 hours of in-class and clinical studies over a 4 year program. That’s a lot of school!

- Many people don’t know that Chiropractic is safe for children as well. This means infants too! The birthing process can be pretty stressful for their tiny spines, so safe and very gentle adjustments are administered to correct any problems.

- There are upwards of 95,000 Chiropractors practicing in the world! Chiropractic is regulated in over 40 countries around the world. This includes 50 states in the US and all provinces of Canada. Chiropractic is spreading to the masses.

- The National Football League currently has 32 teams playing each week. All 32 teams have their own Chiropractor on staff to boost their athletic performance and to help maintain their spine to prevent any injuries.

- Chiropractic adjustments may not always come with a “popping” noise. But don’t fret! The pop is not actual bones cracking! When an adjustment is administered, gas is released from a joint and the movement of gas causes a popping noise.

- Chiropractic has helped relieve some burden on the health care system over the years. Research has shown that an injured worker is 28 times less likely to undergo surgery to their spine if their first point of contact is a Chiropractor, rather than going straight to a surgeon. Chiropractic has also become a very influential and cost effective method for dealing with chronic back problems, which at least 80% of the populations suffers from at one point in their lives.

- A Nobel prize winner by the name of Roger Sperry found that 90% of the brain’s stimulation and nutrition comes from the movement of the spine. Chiropractors are experts at making sure your spine is in-line and moving properly so that your brain can function at its best.

There’s a lot that people may not know about Chiropractic and when it’s best to use it. But many people have seen their health turn around for the better after regular Chiropractic care. Your Mississauga Chiropractors are hard at work to make sure that we have a healthy community by providing the best care they can. If you would like to learn more about Chiropractic and how it can help you, feel free to contact us at (905)821-4951.